Humans and Robots in every home as Researchers’ Night turns online

This year’s Researchers’ Night, exploring the theme of Humans and Robots, will be unforgettable also because it will be held completely online for the first time. Make yourselves comfortable and follow the event that will come to its climax on Friday, November 27th. 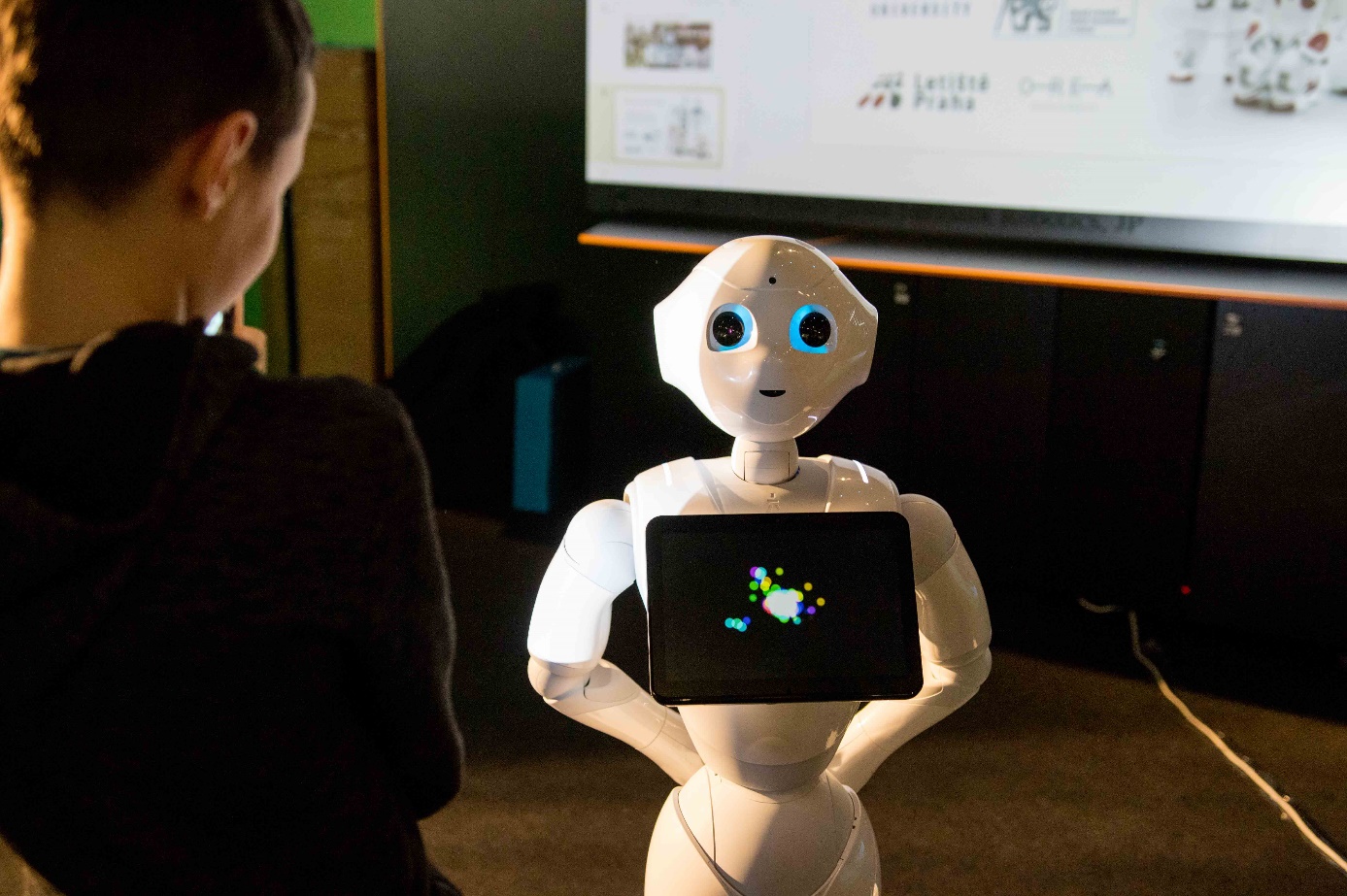 Researchers’ Night is, as a rule, an evening packed with science, which makes it hardly possible to attend every single item on list. This year, however, you don’t need to select which ones to visit. That is because you will be able to see practically everything and for how many times you wish, since the event will be held mainly in an online environment. Virtual interactive tours, online discussions, educational videos, remote workshops, streamed broadcasts, live science shows and podcasts, observations of stars outside – this is Researchers’ Night 2020. “As we wanted to take every option into consideration, we’d asked every institution involved to prepare for a plan B, meaning that there was a possibility that Researchers’ Night might not be held face-to-face, as we were used to,” says Jitřenka Navrátilová, national coordinator’s manager.

This proved to have been a smart move as the majority of organisers have gradually transformed their presentations to suit the virtual environment. Still, around thirty planetariums and observatories involved follow the traditional way. On safety grounds, they are planning to hold their events outdoors only for a limited number of observers, mostly only members of a household. Even these organisers have prepared an online alternative, nevertheless.

Each presentation, lecture, interactive activity and alternatively even podcast will deal with the topic Humans and Robots. “Aptly and symbolically, this year’s theme goes hand in hand with the use of all available technologies to bring science to all viewers’ homes. We believe our audience will be more than happy about all the options,” says Petra Čubíková, the University of Ostrava coordinator. Organisers also have a positive feeling about the extended duration of the event, enabling it to replay Researchers’ Night even after it will have officially ended. “The initial parts of the programme will be released on November 15th, and the website nocvedcu.cz will be available till the end of 2020. Still, the event will reach its climax on November 27th, when the premises would have been opened for audiences,” adds Čubíková.

Organisers are focusing on key current topics, such as digitisation, robotisation or automation, taking the industrial and technological perspectives, but also the context of human life. “Also, we want to commemorate the 130th birth anniversary of Karel Čapek, a Czech writer, and the 100th anniversary of RUR, his play in which the word robot was coined,” says Jitřenka Navrátilová.

Aimed at popularising science across the Czech Republic, Researchers’ Night has been taking place since 2005. This year has seen several changes. Apart from having become a member of the structure of organisations holding this event, the national coordinators, the technical university of Ostrava and the University of Ostrava, have been awarded a financial grant. As a result of it as well as the coronavirus pandemic, the European Commission decided to move the event from the last Friday of September to November 27th.

Invitation to the event: https://www.youtube.com/watch?v=_MdVdZK2mNU

Programme of the event: https://www.nocvedcu.cz/program